Extramind Consulting, Inc. was founded in 2001 and was formally incorporated in August of 2003 to do IT service outsourcing and finance consultancy services. In early 2004, it shifted to business advisory and in August of the same year, it started focusing on finance and accounting outsourcing. In March 2006, it changed its name to Extramind F & A Outsourcing, Inc. 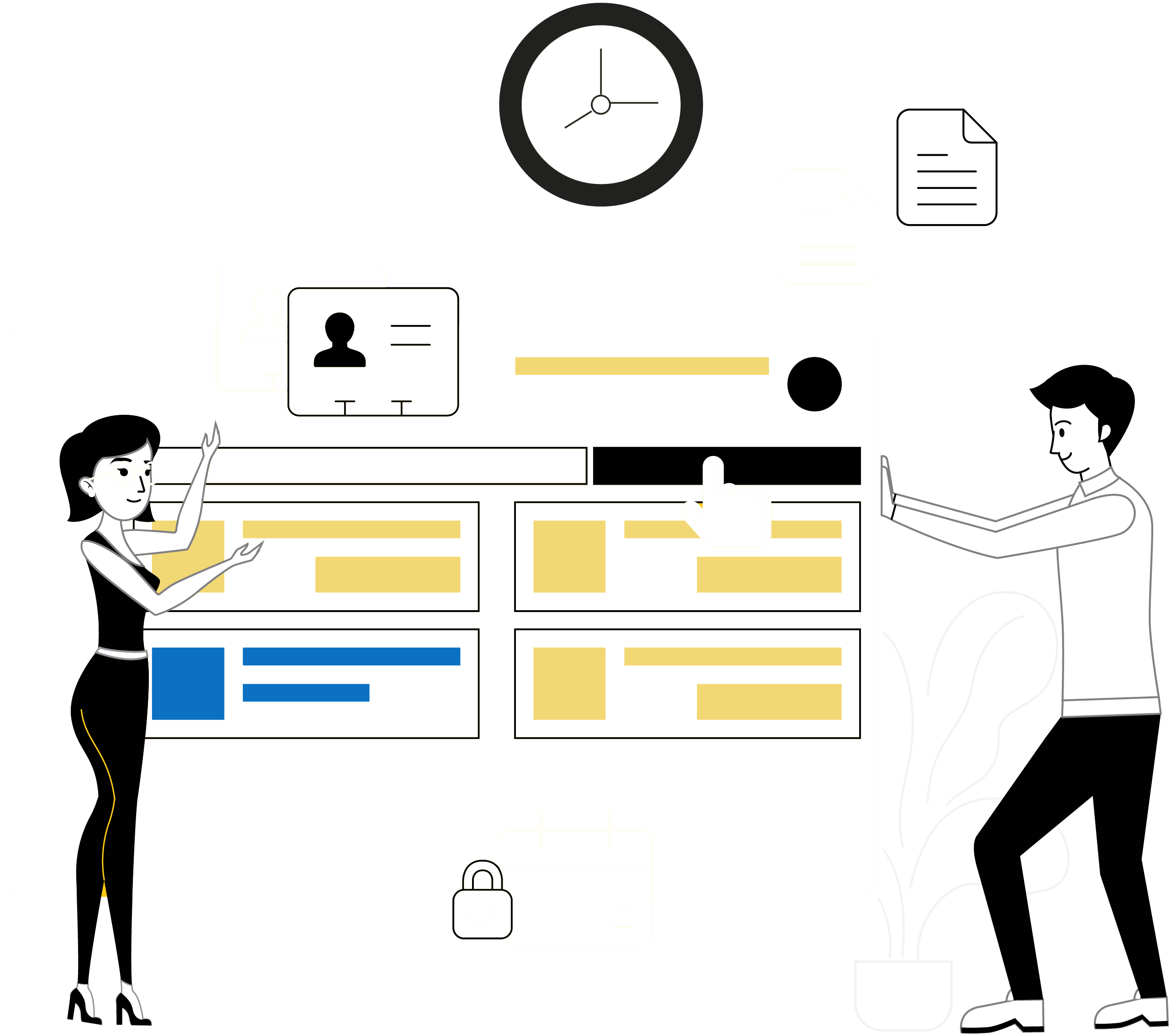 Extramind was formed in 2003 as Extramind Consulting, Inc. and initially performed consulting work in the field of information technology and outsourcing of IT services. Later, it also added finance consultancy services into its list of services including financial due diligence review, tax audit and tax planning, business process review and documentation, among other things.

In late 2004, with a couple of young accountants employed, Extramind started its first few outsourced bookkeeping clients. The number of accountants and clients grew dramatically since and by end of 2005, Extramind employs a dozen accountants and deals with around 40 clients, producing more than 50 financial reports monthly.

In March 2006, Extramind Consulting, Inc. changed its corporate name to Extramind F&A Outsourcing, Inc. to show what it really is focused on doing. By middle of 2008, Extramind employs almost 30 accountants and its client list grows to close to 75, producing about a hundred financial reports monthly. 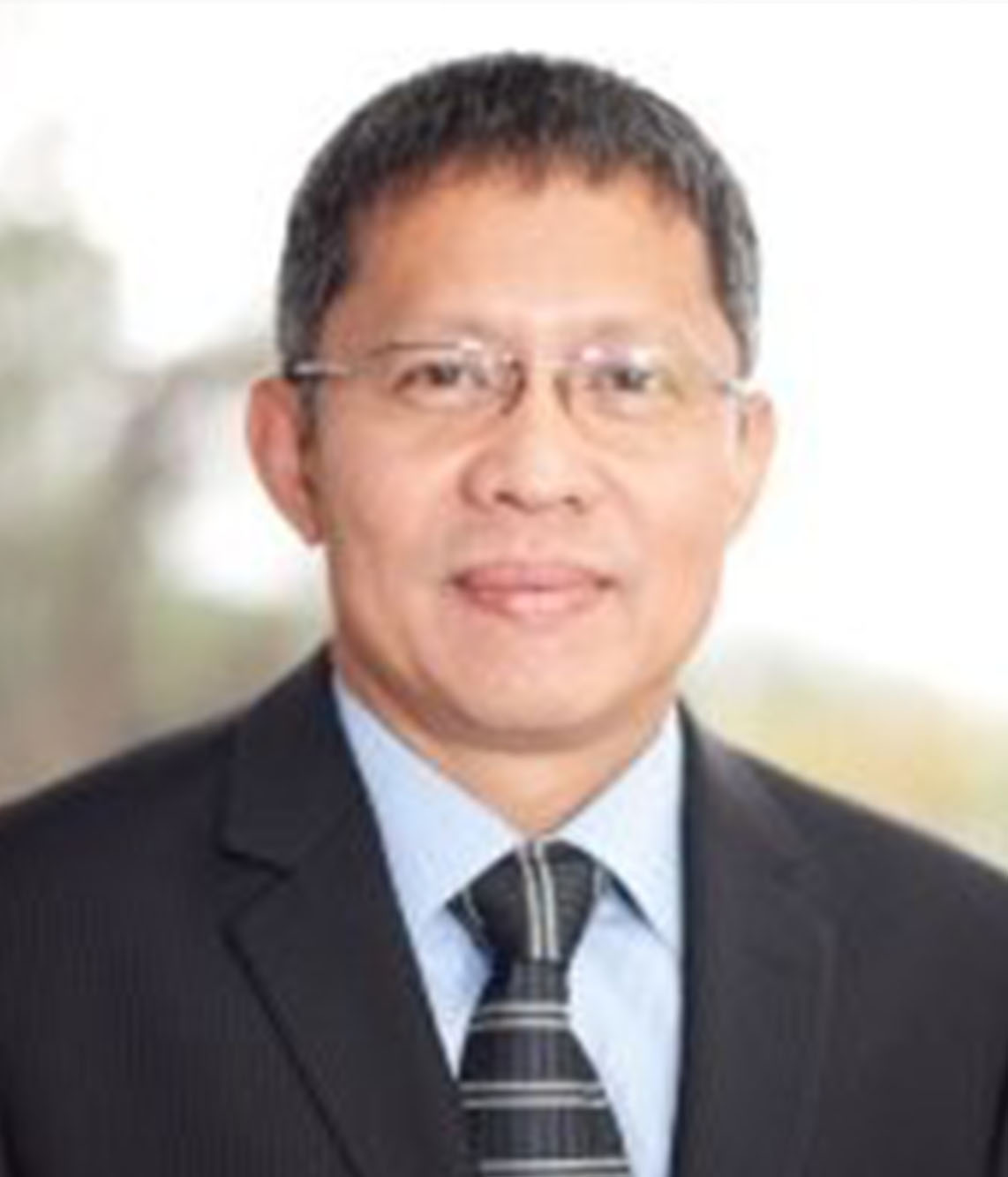 Mario has more than 20 years of experience in the field of finance and information technology. He started working with the country’s biggest auditing firm and later on worked with a number of companies in various industries across different corporate cultures.

Nomer has almost 30 years of experience in the field of finance and general management. He built his career starting with a local bank and later on with a multinational trading company. He was also once connected with the legislative, and later on — the executive branch of government.

“The leading provider of outsourced finance and accounting services catering to the small and medium size organizations worldwide, using the fusion of finance expertise and technology”.

Our mission is to help entrepreneurs and business managers focus on their core competence by providing consistent superior quality outsourced services in the field of finance and accounting.